Showing posts from December, 2014
Show All

How Heidegger shows us the meaning of society 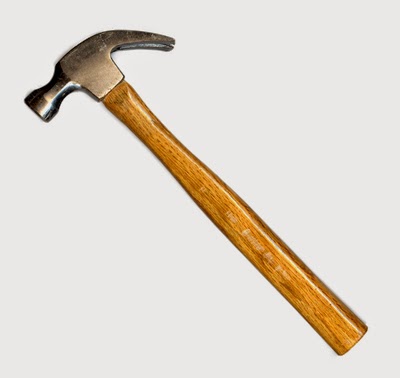 What is society? It isn’t a thing or an object like other things or objects are. In that sense, Margaret Thatcher was broadly right in saying: “There is no such thing as society”. But we do use the word widely to refer to an ‘it’ – society – so though we cannot pin it down in the physical real world, society undoubtedly has a reality in consciousness, for us. We might for example think of it as a ‘subjective object’, albeit something which is not so much thought as felt. The philosopher Martin Heidegger never wrote directly about society as far as I am aware, but his reflections on the nature of ‘being’ – of human beings and other beings, including the inanimate objects of our world – show how we are each connected into the world of other people and objects. As such he sketches out how what we might call the architecture or internal wiring of society works, and thereby provides us with a powerful way of conceiving what it is that makes ‘us’ us. One of the few examples He
Post a Comment
Read more
More posts