Showing posts from November, 2016
Show All

Liberalism isn't the problem, progressivism is 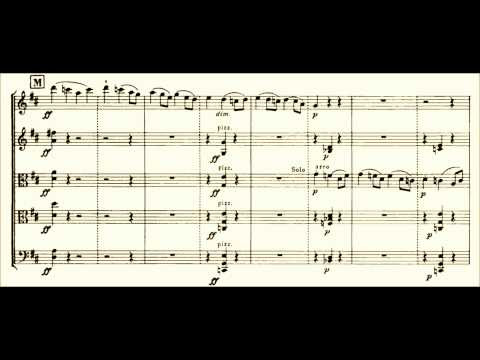 Liberals and liberalism are being given a hard time in the wake of Donald Trump's victory and Britain's Leave vote in the EU referendum. But is it really liberalism and the liberal outlook which is at stake here and which really stands accused? I am not so sure. Largely, this is about the way words, terms and labels mean different things to different people and get mixed up in interpretation. On the most basic level, the term 'liberal' means something very different in common American parlance from what it does in the classical British or European sense - complicated by how the American version has worked its way into our consciousness and practice on this side of the pond. In America, being 'liberal' is largely interchangeable with being 'progressive', which is an historical term that aligns us with a version of historical progress, so that our politics are part of a general progression of life from not-so-good to a lot better. That seems fine and g
4 comments
Read more

November 02, 2016
I was a Leave voter, and I won. However, since that heady early morning of 24 rd June when David Dimbleby announced that Britain was leaving the European Union, reality has dawned. The £ has fallen sharply; bankers and business groups have despaired and threatened to leave the country; there has been a massive jump in ‘hate crime’; the world and especially our former European partners are horrified at us for having chosen isolation and xenophobia over openness and tolerance. Now we are stuck here with all this uncertainty, not knowing what that ugly word ‘Brexit’ means, while our government is clearly clueless and doesn’t know what it’s doing. It’s a new dawn, a new day – and the new reality we’re living in certainly isn’t comfortable or pleasant. That’s the story anyway. Some of it is true. The new reality does come with discomforts and difficulties, and the fractious nature of our politics on the subject of Brexit is pretty unpleasant. But the idea constantly pres
17 comments
Read more
More posts