Showing posts from September, 2018
Show All

September 26, 2018
I have written a piece for the website Unherd about the way the alliance between  technocratic, free market liberalism and the politics of diversity over mass immigration - is a theme that crops up a few times in my book. You can read the article  here .
3 comments
Read more 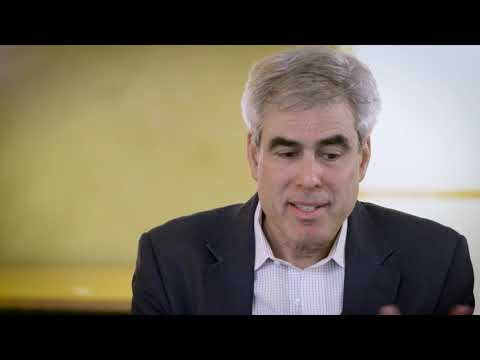 I just wanted to flag up this fascinating conversation between the public psychologists Jonathan Haidt and Jordan Peterson on 'the perilous state of the university' and draw out some parallels with my work on diversity and institutions in  The Tribe . Jordan Peterson interviewing Jonathan Haidt on 'the perilous state of the university' The video, which I was drawn to by an effusive tweet from David Goodhart, is more than an hour and a half long. However, unusually for such a thing, I found it didn't drag at all. In fact at the end of it I was left wanting more.  Goodhart picked up on the point the two discussed about how "any good society must be open AND closed", but there is a lot more to chew over. I was perhaps most interested in Haidt's idea of the 'social justice' university that is dedicated to the promotion of social justice and opposing the Right above other considerations - notably the pursuit of truth. This has a lot
4 comments
Read more
More posts